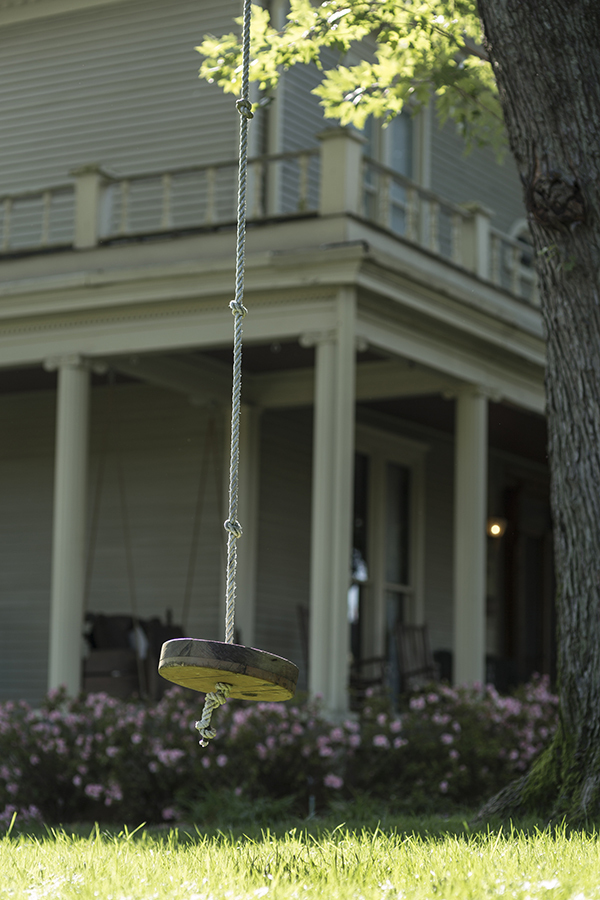 With its charming homes, a strong sense of community, and a close proximity to restaurants and shops, Cleveland park is one of the fastest growing neighborhoods in East Nashville.

What makes Cleveland Park so great

Located between Dickerson Pike on the west, Ellington Parkway on the east, Douglas Avenue to the north, and Cleveland Street to the south, the neighborhood is filled with tree lined streets framing charming historic homes. Grounded by an active neighborhood association, large park, and community center, Cleveland Park has remained true to it's historic roots. Community mainstays, like Cantrell's BBQ and Vernon Winfrey, Oprah's father, and his barber shop, are being joined by new arrivals, such as Meridian Cafe, to create a strong neighborhood identity . A strong sense of community and the proximity to both downtown Nashville and 5 Points has led to the area's resurgence. 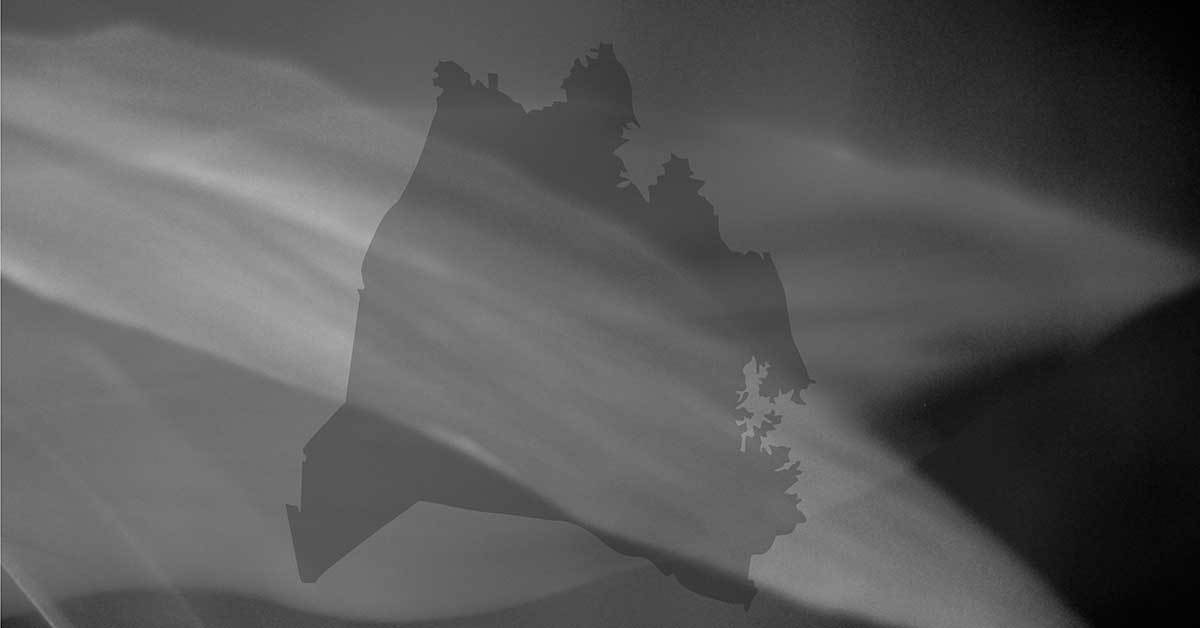